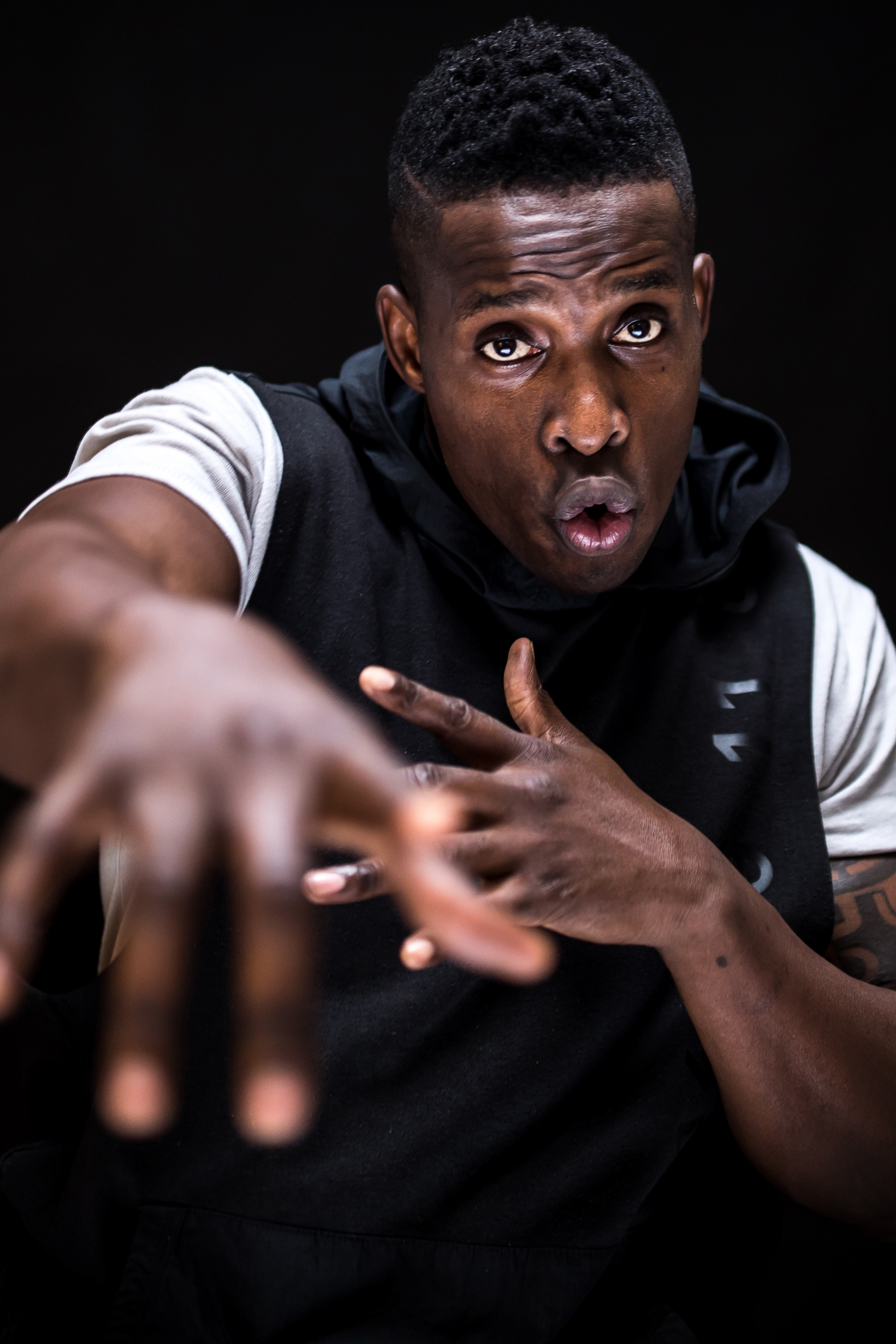 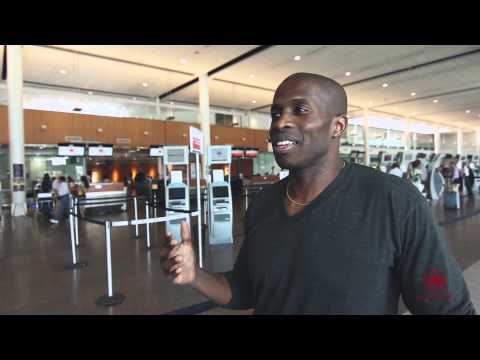 A versatile actor, writer, host, and standup comic, Godfrey has made a name for himself for the range and depth in his work. With an ongoing successful career in standup comedy, he tours internationally and his hilarious one hour stand-up special, REGULAR BLACK, is currently available on Showtime.
On the acting front, Godfrey played the hilarious recurring role of ‘Plaid Jeff’ in Adult Swim’s NEON JOE, WEREWOLF HUNTER. He has also held great recurring roles in LOUIE for FX, BENDERS for IFC and played the lead in the FX pilot, BRONX WARRANTS. His Feature credits include ZOOLANDER, SOUL PLANE, and the Indie, LEAVING LAS VEGAS, in which he performed alongside Nicolas Cage. Godfrey has also used his creative depth in the development of an animated pilot for FOX, that was based on his comedy act. He can next be seen on the upcoming Tracy Oliver project.

And in the unscripted space, Godfrey has also recently appeared on the hysterical gameshow produced by Dr. Phil’s Company, TRIVIA CRACK, based on the best-selling gaming app of the same name. He brought his characteristic humor and levity as the co-host of Fox’s highly-received gameshow, BULLSEYE, opposite Kellen Lutz. Godfrey also regularly appears as a guest on a variety of talkshows including THE NIGHTLY SHOW WITH LARRY WILMORE, Howard Stern’s THE WRAP UP SHOW, and Marc Maron’s hit podcast, WTF.

His one man show called “The Godfrey Complex” was a major hit at the Just For Laughs festival in Montreal, from which GQ Magazine said that Godfrey "is set to be one of the biggest performers in the US in 12 months," following his run at the festival.  Godfrey’s one-hour special for Comedy Central, "Godfrey: Black By Accident" is a great example of his witty, intellectual capabilities as a standup.