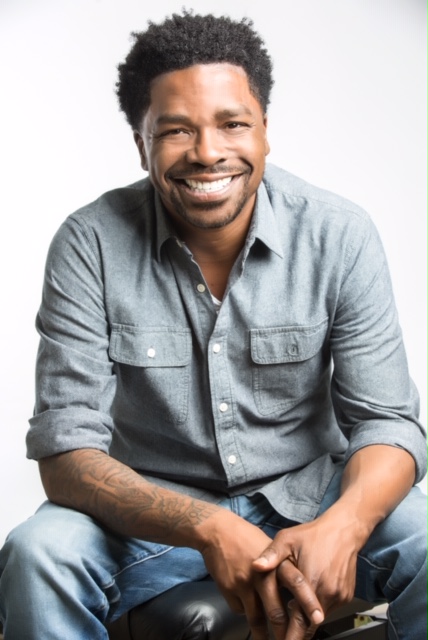 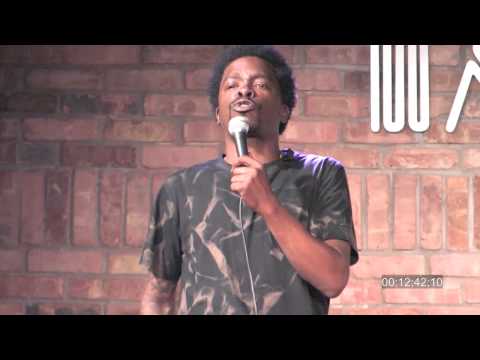 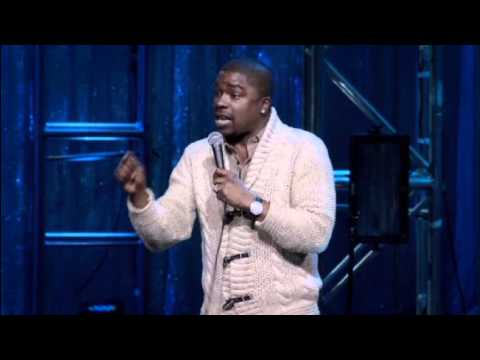 George Vernon Willborn II (January 8) is a Chicago native who got his big break as the house MC at All Jokes Aside in 1992 . All Jokes Aside WAS Chicago’s first primarily African American comedy club. He shared the stage and befriended comedy greats like Jamie Foxx, Bernie Mac and Steve Harvey,   just to name a few. During his seven-year stint at All Jokes Aside, George became widely known as... The Stress Reliever!! George went on to perform on many comedy tours, national stage plays and currently, a plethora of Funny Bones and Improvs across the country. In 2015, George landed a supporting role in Spike Lee’s “Chi-raq”