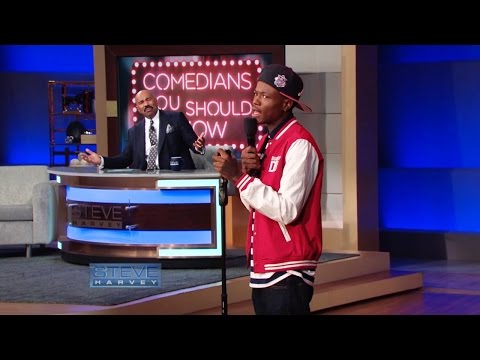 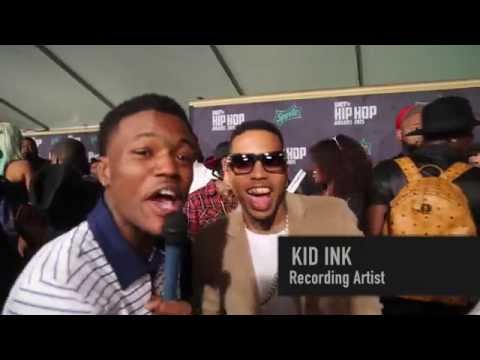 Born and raised in Atlanta, DC Young Fly had the distinction of being named one of Variety’s coveted 10 Comics to Watch for 2019. His expansive work in the comedy, acting, and digital spheres have made him a standout as an entertainment multi-hyphenate.  As a comedian, actor, influencer, musician, and podcast host, DC has proven that innate comedic ability, abundant creativity, and a passion for generating laughter can be translated across multiple mediums.
DC’s career originated by creating hilarious videos and roasts on Vine which he's translated into the successful brand that he is today. Currently he is the most sought after veteran cast member on Nick Cannon’s Wild’N Out and has also been an anchor in the growth of the popular podcast, 85 South, which has a global fan base of over 1.7 million subscribers on YouTube, garnering 350 million+ views and 100,000+ live tickets sold.
He can recently be seen playing the historic musician/songwriter ‘Sly Stone’ displaying his musical talent on season two of BET’s American Soul and the lead in Universal’s comedy feature for MTV, How High 2. He can next be seen in the remake of New Line Cinema and SpringHill’s feature film, House Party. Other past acting credits include Will Packer’s feature film Almost Christmas, FOX's comedy series REL, and Kenya Barris’ Grownish on Freeform. On the unscripted side, he’s previously hosted MTV’s reboot of TRL and has been a regular on VH1’s new version of Hip Hop Squares. He’s also hosted BET’s annual 2020 Hip Hop Awards alongside his podcast co-hosts Karlous Miller and Chico Bean.
A well-versed musician in his own right, his debut R&B single "24 Hours" has 50+ million streams and his newly released single, “Good Thang” feat. Rotimi is also making waves.